Is Now a Good Time to Buy or Sell in Our Market?

What’s the latest news from our Palm Springs market? Let’s see what the numbers have to say.

First, we’ll look at the months of sales ratio, which gives us our absorption rate. On July 1 of this year, this ratio was 3.8 months. That’s 0.2 months more than where we were at a year ago—an increase caused primarily by a decline in sales. In the Valley, any ratio under four months is near historic low numbers.

As you can see in the graph at the 0:26 mark in the video above, this ratio is very seasonal, but it’s clear that where it’s at now is a positive indicator. The average days on market, meanwhile, is 66 days, which is almost identical to where it was last year.

“With interest rates and inventory this low, now is a great time to sell your Palm Springs area home.”

When we look at the months of sales ratio in different price brackets at 1:02 in the video, we see that it’s higher for homes priced under $600,000 than it was a year ago. It’s only when we get to homes over $700,000 that we begin to see lower numbers. The months of sales ratio for homes over $1 million is 10 months, which is effectively equal to what it was a year ago.

Inventory in Coachella Valley remains well contained. On July 1, we had 3,010 available units, which is 28 fewer than what we had last year. Like the months of sales ratio, inventory follows a seasonal pattern, reaching its peak usually in March and then its low point in September or October. If we look at the July 1 readings all the way back to 2014, it’s clear that current inventory levels are the lowest they’ve been in the last five years.

Interest rates have dipped a little in the past month and volatility continues to be the norm. Some of this dipping has caused a lot of refinancing activity, and it has motivated buyers to lock in a low rate by securing a property.

With interest rates and inventory this low, now is a great time to sell your Palm Springs area home.

If you have any more questions about our market, you’re curious what your home is worth, or you’d like to know what’s available out there, don’t hesitate to give me a call or send me an email. I’d love to help you. 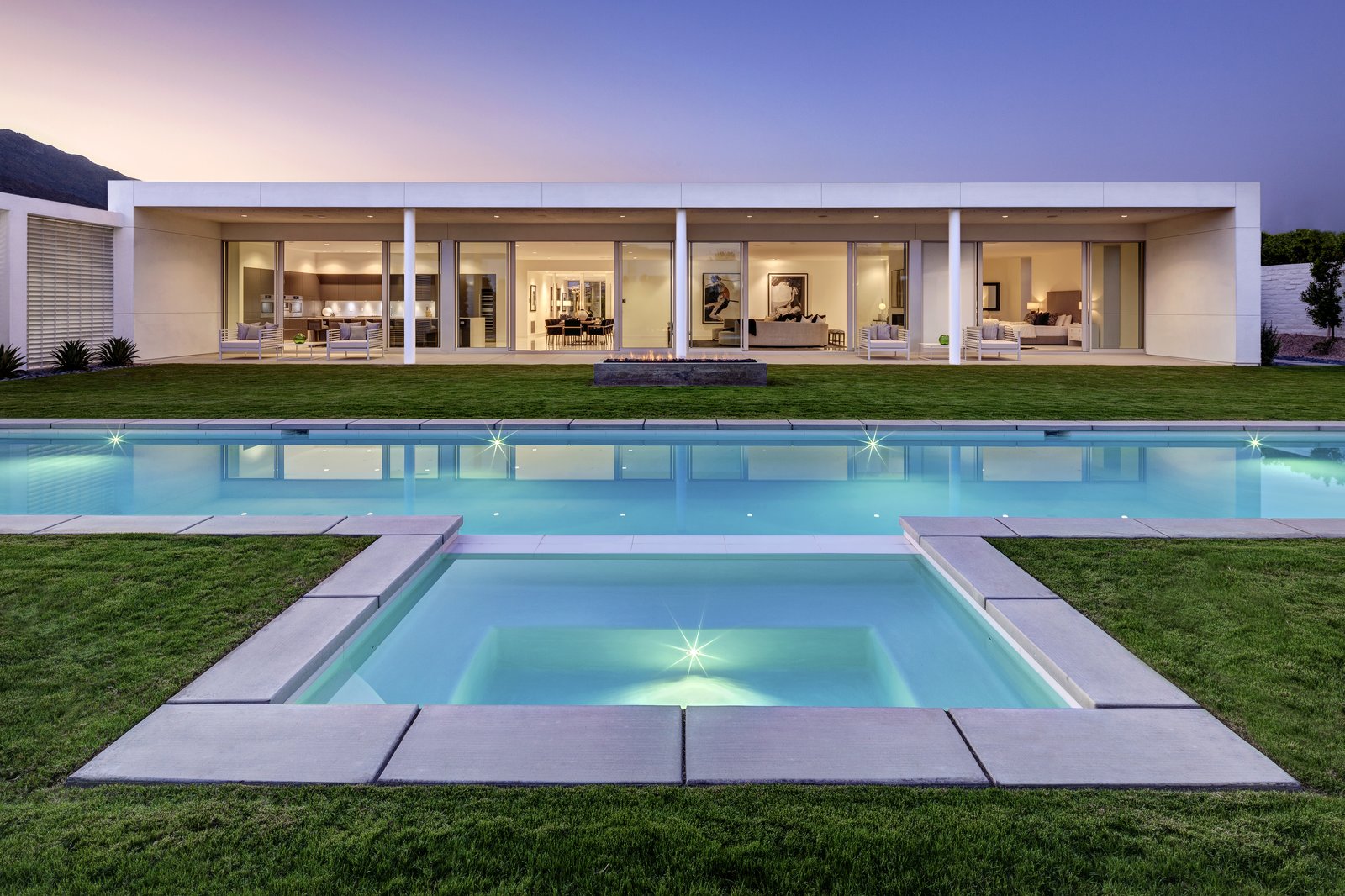 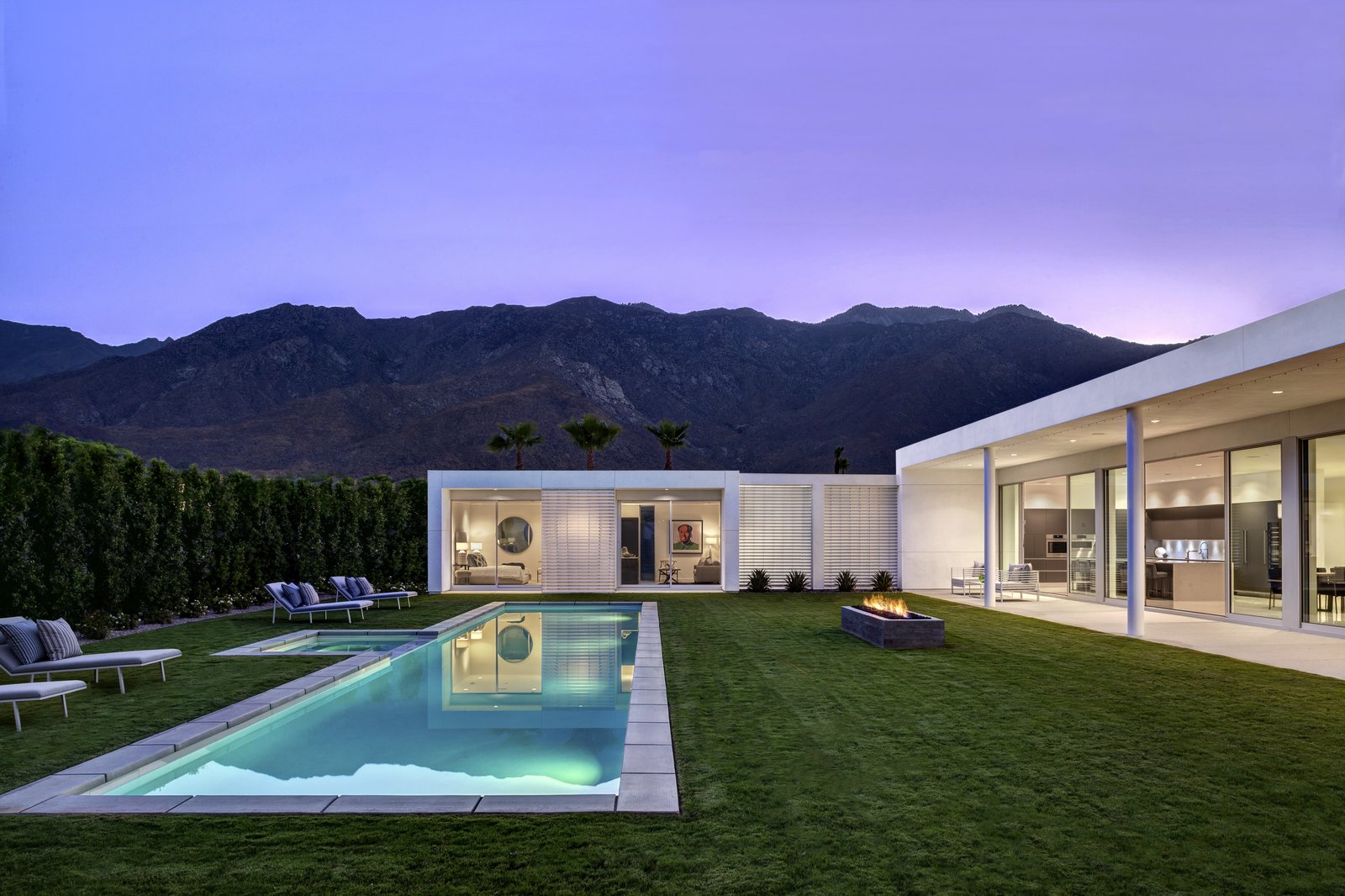 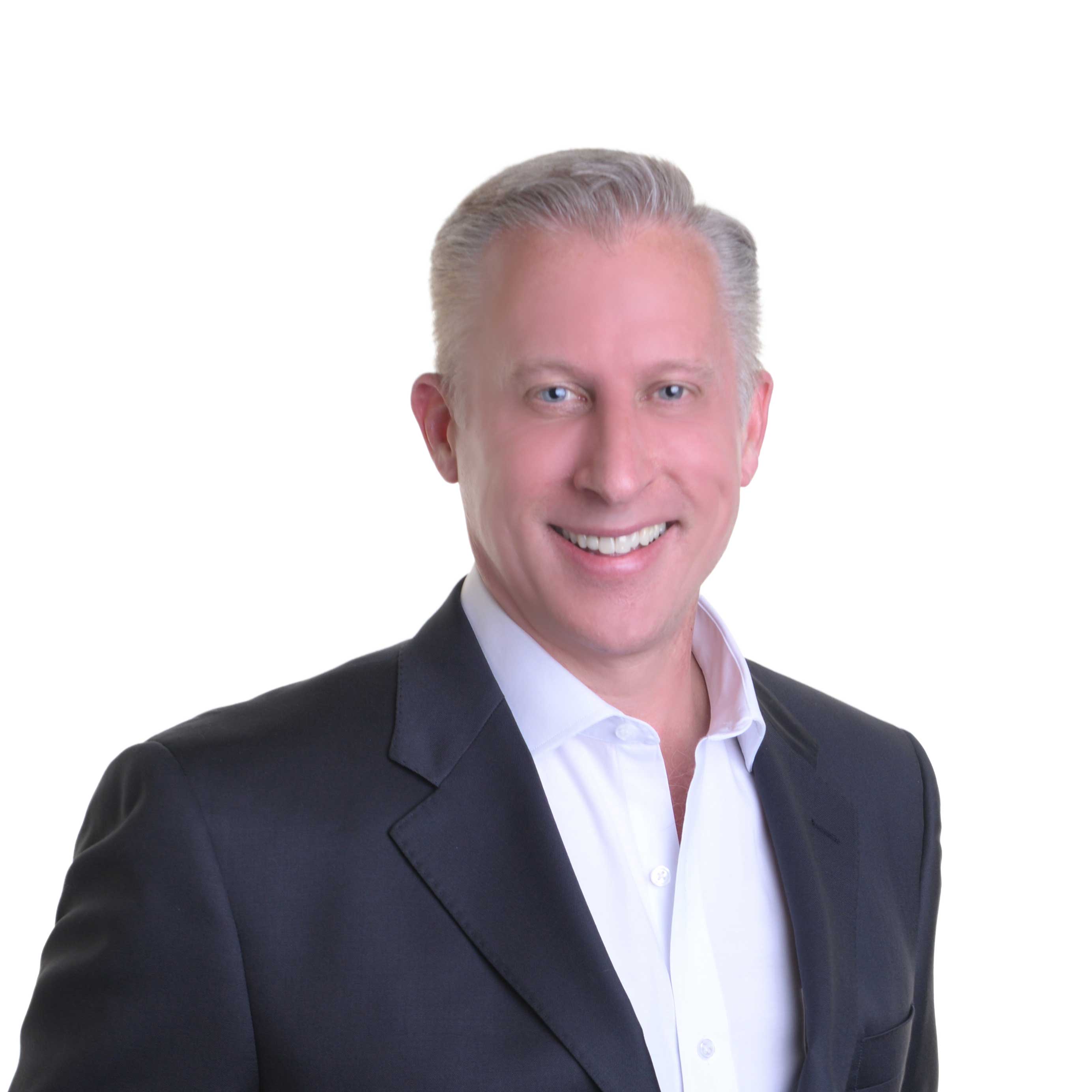 Ranked in the top 1% of all agents valley-wide and listed as a Palm Springs Life Top Realtor for 2019, 2020, and 2021, Will is an Associate Broker and Team Leader of the WILL COOK GROUP with Keller Williams Luxury Homes.

A native of Baton Rouge, LA, Will attended graduate school in Boston and worked as a Medical Software Project Director focused on managing client expectations through sophisticated software implementation projects for many years. Will’s experience managing large-scale projects in the corporate world has suited his transition to real estate over 19 years ago.

Will’s mission has been to use integrity and accountability to exceed his client’s expectations. Besides The Greater Palm Springs Area, Will has worked in the luxury markets of Boston and Miami Beach and has also owned his own real estate firm in Louisiana.

While most of Will’s experience has been marketing luxury homes and estates in gated and non-gated communities; he is equally as comfortable educating first-time buyers and real estate investors. Will has been a multi-year, multi-million dollar producer and he understands the importance of acting as a focused and trusted adviser with each of his clients. He has been told that he is an effective communicator, skilled negotiator, and an excellent market resource for any buyer or seller.

As expert real estate advisers serving the Greater Palm Springs Area real estate market, Will and his team understand what it takes to market and sell unique luxury homes and estates and they would love to have the opportunity to earn your business!